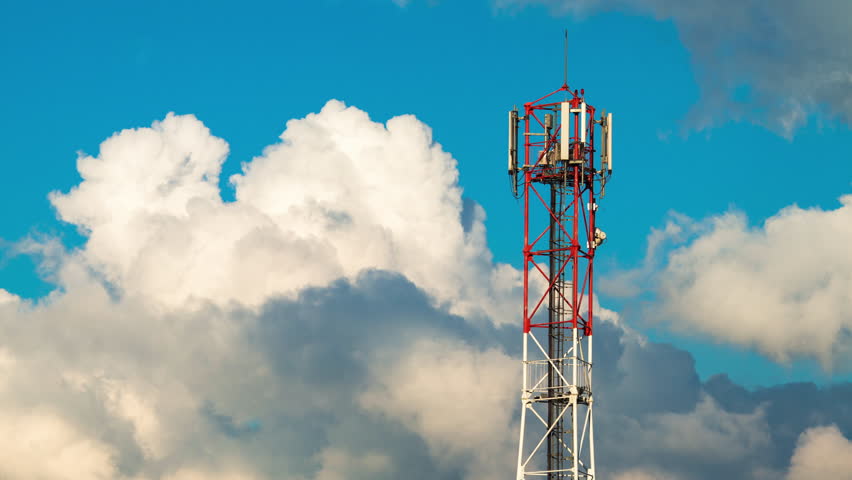 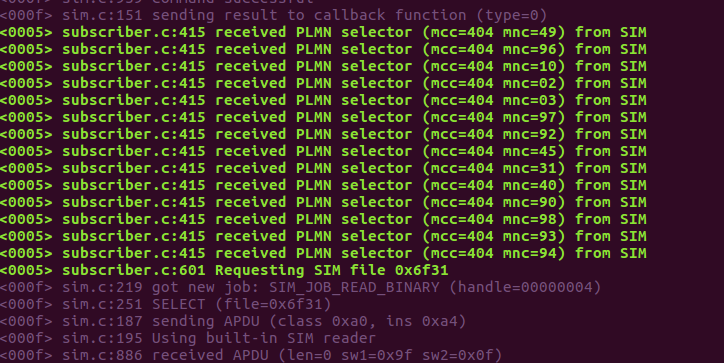 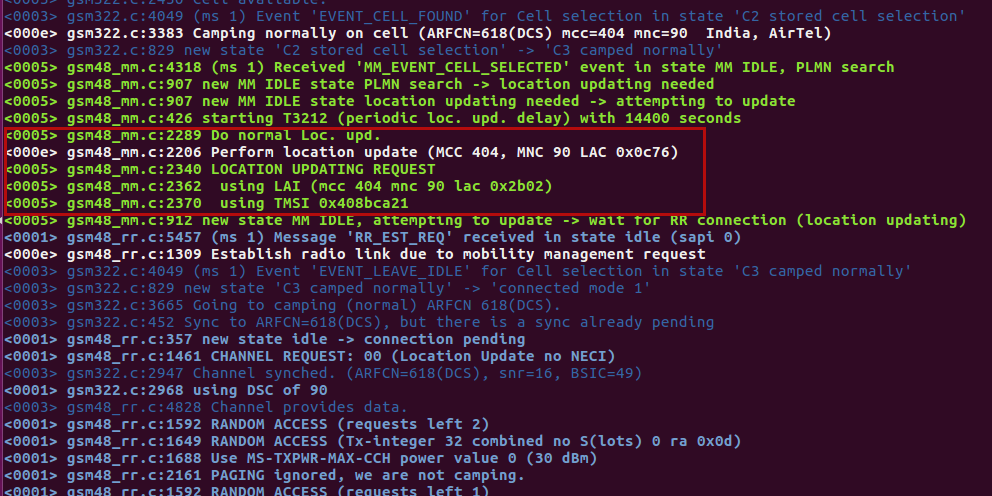 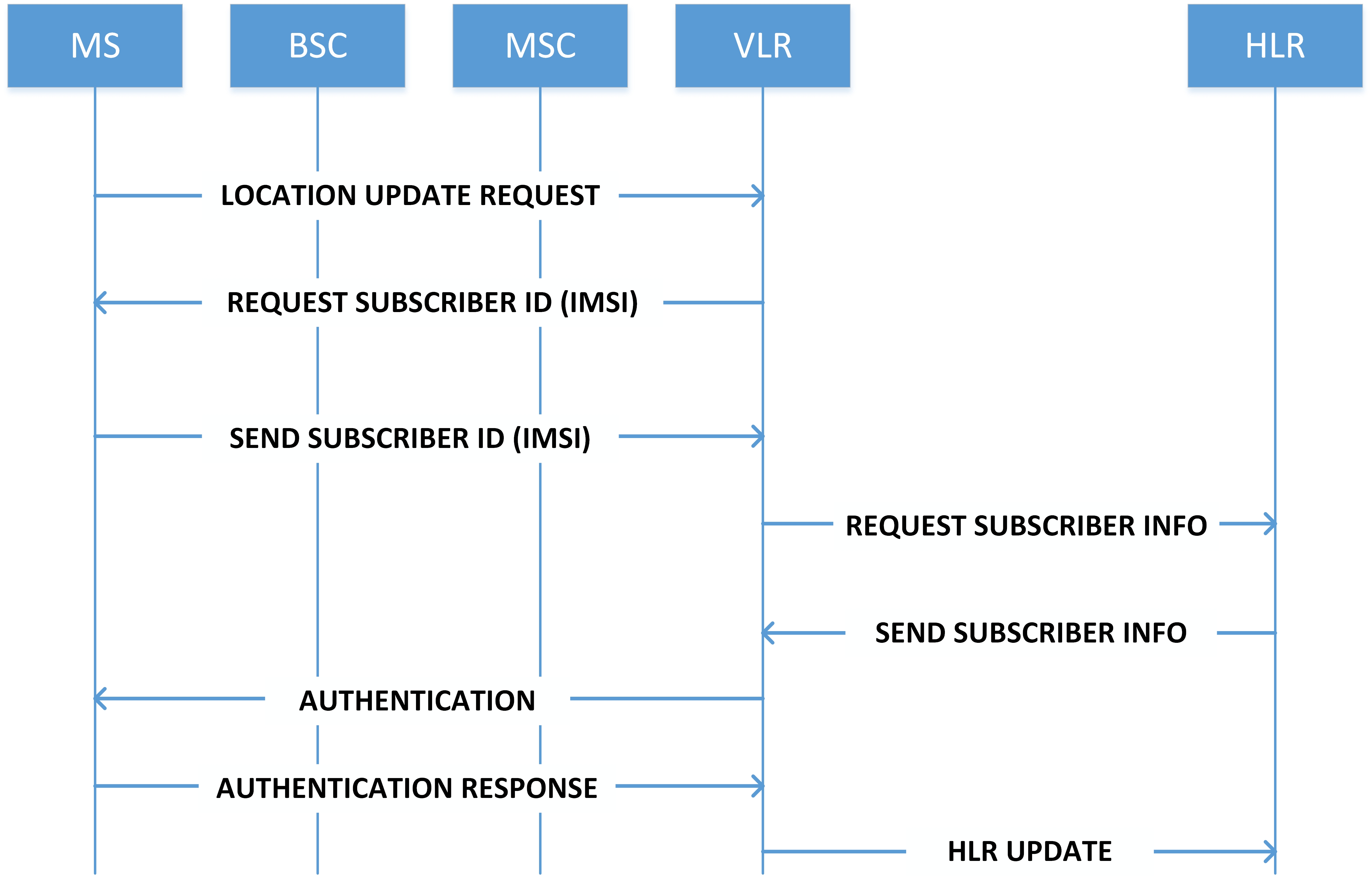 Understand the Data Protection Bill 2022 in under 5 minutes

This blog contains a summary of the bill and what organizations need to keep in mind before collecting personal data of their customers....

Code Injection and SQLi in WP ALL Export Pro

This blog explains what CTI is and how it works and its basic components...