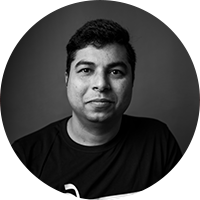 This blog is part of the “IoT Security” Series. If you haven’t read the previous blogs (part 1- 4) in the series, I urge you to go through them first unless you are already familiar with those concepts and want to only read about the current topic.

ZigBee – developed as an ad-hoc digital radio network during the 1990s and alternate to the wired network. Unlike Wi-Fi or Bluetooth, ZigBee is more suitable for applications in industrial automation and control systems (IACS) where end nodes are required to transmit a low amount of data periodically and be low on power consumption and have a short distance of transmission from a centralized monitoring system. Nowadays, ZigBee Low-Rate, Wireless Personal Area Network (LR-WPAN) widely used in control and monitoring applications that require a low data rate, long battery life, self-healing, and secure network in noisy RF environments. Below are some industries that use ZigBee standard for networking solution in their products

IEEE 802.15.4 standard defines two network topologies star or peer-to-peer for LR-WPAN devices. However, every network needs at least one FFD to work as the coordinator of the network. 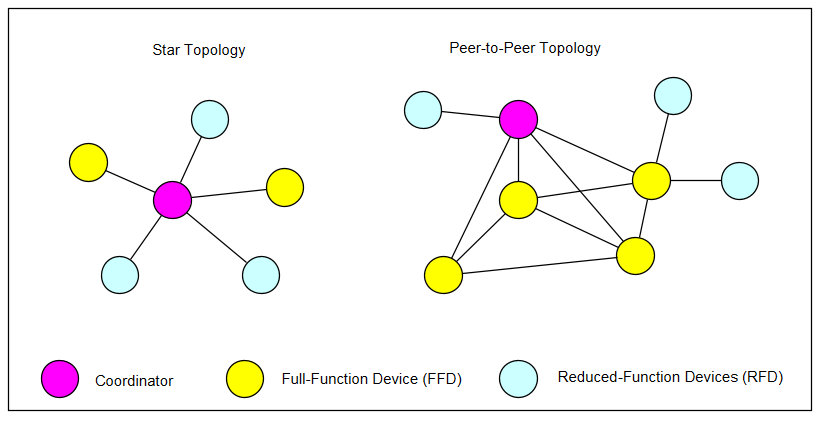 Each IEEE 802.15.4 has two addressing modes, short (16-bit), and extended (64-bit) addressing. An IEEE 802.15.4 compliant device gets its 64-bit extended address from the manufacture while a unique 16-bit PAN address assigned by the coordinator when the device associates with a WPAN. 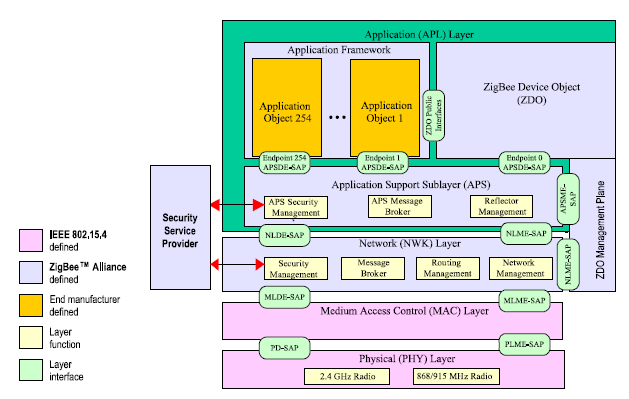 As shown in figure above, the APL layer consists of several sublayers, namely: APS sublayer, service access points (SAP), and the ZigBee Device Object (ZDO) along with ZDO management plane, and the manufacturer defined application objects.

The APS sub-layer provides an interface between the NWK and APL through a general set of services that are used by both the ZDO and the manufacturer-defined application objects. The APS Data Entity (APS-DE) and APS Management Entity (APS-ME) are two APS entities and provide the below services:

Application Framework provides an execution environment in which application objects are hosted and can send or receive data, up to 254 distinct application objects can be defined, each identified by an endpoint address from 1 to 254. Endpoint 0 and Endpoint 255 are used as ZigBee Device Object (ZDO) address and broadcast address respectively by Application support sub-layer data entity - service access point (APSDE-SAP) Endpoints 241 through 254 reserved by ZigBee Alliance and cannot be used without approval.

A ZigBee device can work in three different modes or node types.

Each ZigBee device in a ZigBee network gets two types of addresses - an IEEE address and a Network Address.

Each ZigBee device in a ZigBee network gets two types of identifiers (ID) - the Personal Area Network Identifier (PAN ID) and the Extended PAN ID (EPID). 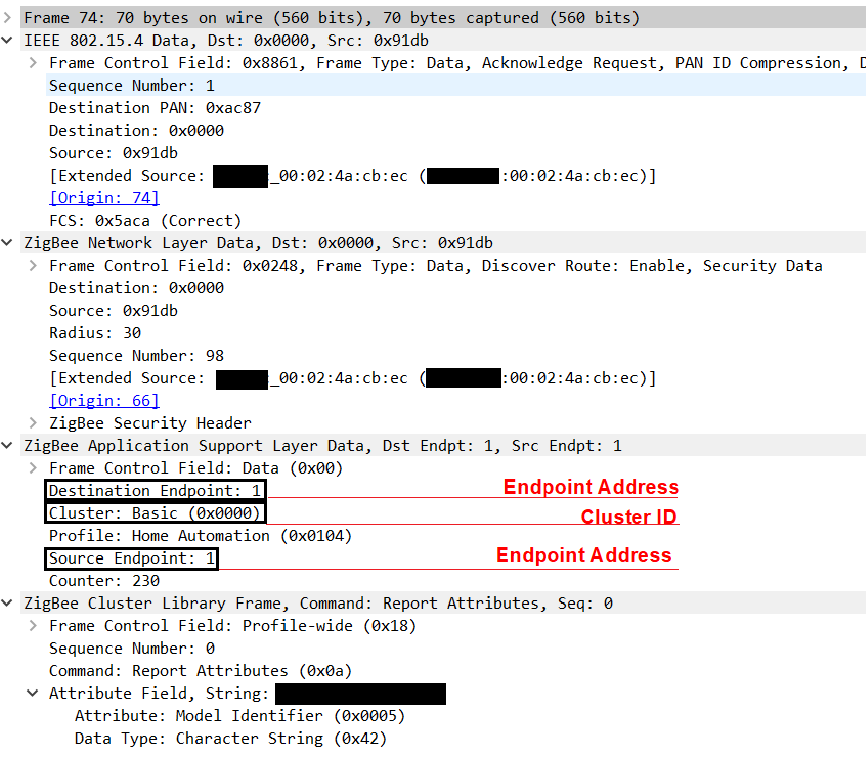 This Message intended for device from different PAN network with different PANID. ZigBee specification defines inter-pan communication as a mechanism whereby ZigBee devices can perform exchanges of information with devices in their local area without having to form or join the same ZigBee network.