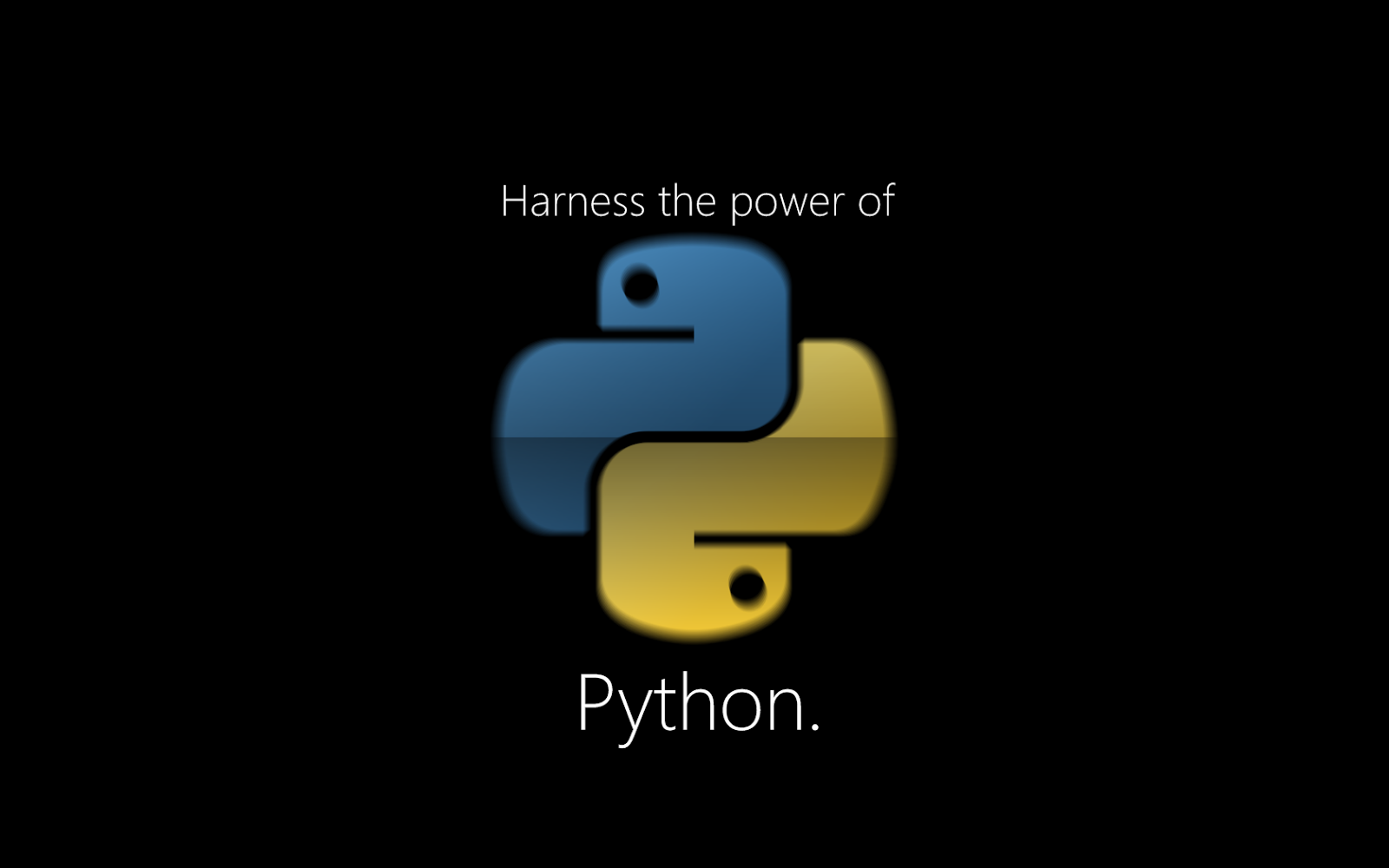 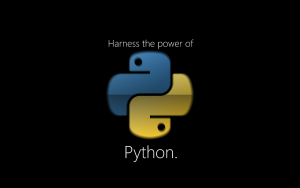 While available shelf penetration programs/tools are used widely, there can be situations when certain tools might fail. Security Professionals love to automate pentesting tasks and write their own set of tools while testing.

For example one can write his/her own port scanner program when nmap fails. Here a custom script would send packets to the static host and gives out result but how about the case when we are trying to attack an interactive service such as SSH, FTP, TELNET etc. Lets say we wish to bruteforce the ssh service on the remote machine and there are a series of prompts that are expected depending upon the interaction between client and ssh server.

1. When connecting to a ssh server for the first time, a yes/no prompt gets introduced.

3. While trying passwords, if the first try fails, ssh prompts for a consecutive second and third password prompt.

4. Another case when the remote host has ssh service disabled.

Here we need a dynamic tool that can proactively interact with the remote hosted service as if a human were typing responses. For countering such kind of challenges, Pexpect is our hero which is a pure Python module that makes Python a better tool for controlling and automating other programs. It is basically a pattern matching system which runs program and watches output.

Lets have a look at some basic Pexpect functions that makes this module so powerful.

We’ll next quickly jump on to the scripting stuff. Fire up a python terminal and start testing using all that we have learned so far. 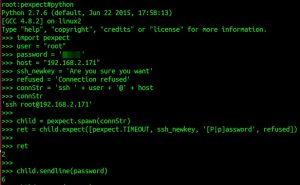 Above we have imported the pexpect module and assigned username, password, remote host IP to variables. Next we have created 2 variables ssh_newkey and refused. They will be used in the cases when someone tries to connect for the first time(ssh_newkey) or if the remote host has ssh service disabled(refused).

child = pexpect.spawn(connStr) will spawn a child application that tries connecting to remote IP 192.168.2.171 with root as user. ret = child.expect() takes input strings as a list. pexpect.TIMEOUT is one of the entry that will account for the case when there’s no response received. Strings ssh_newkey and refused are already discussed in the above images. ‘[P|p]assword’ is when the remote ssh server prompts to try a password. ret variable will contain the index value of that particular string that matched the spawned child response. Here we got 2 which means that a string ‘password’ or ‘Password’ was received. Thus we infer that a password prompt is waiting for us. Something like this.

Next we’ll feed in the password string using child.sendline(password) and check how the child application behaves further. We get a number ‘6’ upon hitting enter but that’s not of much importance to us here. Proceeding further.

Note that we have created a list PROMPT that contains some strings. All these strings denotes shell/terminal prompts. Again use the expect() method for guessing the expected response from the ssh server and we get a value 0 here which we means that we have received a response that contains a ‘#’. Lets try reading everything before the ‘#’ using print child.before. 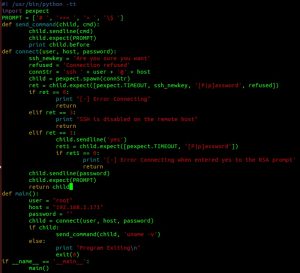 From whatever we have learned till now we can build our own pen-testing tools in python for interactive services like telnet, ssh, ftp etc.