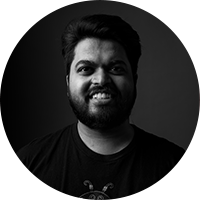 Because of lockdown due to COVID-19 in most parts of the world, organizations are moving towards work from home culture. The most important part of the work from home is having the right video conferencing platform for meetings. Founded in 2011, Zoom became a trendy choice in the lockdown period due to its feature sets and ease of use. This popularity caught the attention of security researchers all over the world, and they started to dig into zoom security issues. 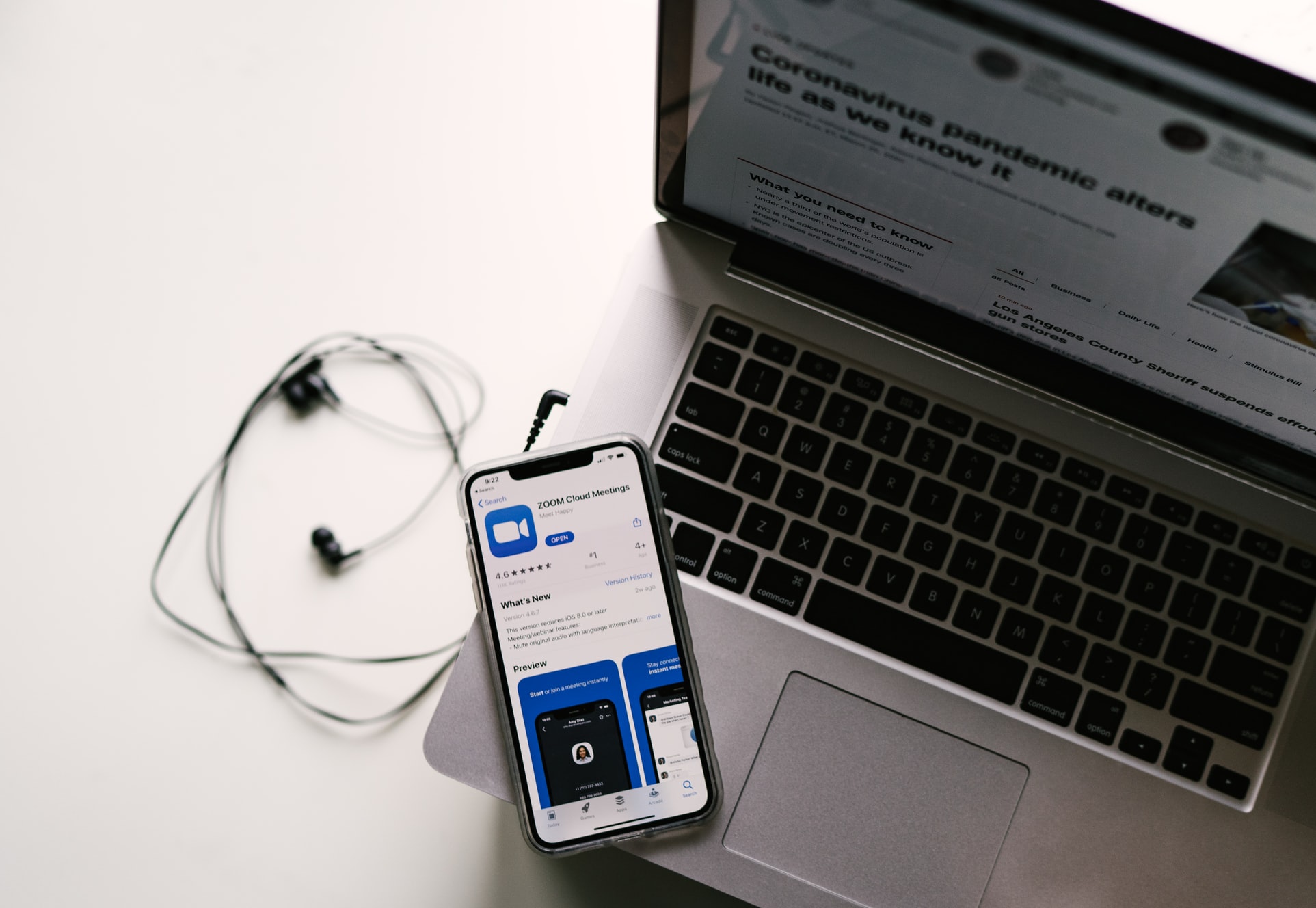 On 16 April, the Ministry of Home Affairs (MHA) also issued an advisory stating the Zoom video conference is not a safe platform. The advisory also noted that the platform is not for use by Government officers/officials for official purposes.

The original press release is located at here

The highlights of this advisory document are:

The question is, does Zoom deserve all the bashing it has received so far? Let us have a peek at the issues found so far:

Not all the meetings are for discussion of trade secrets and confidential; sometimes, you are concerned about everyone’s ability to join the meeting (ease of use). Zoom clarified that the meetings do not support end-to-end encryption, but are “Encrypted” so that any 3rd party other than zoom cannot access it. The company has shown a commitment towards the privacy and security of the end-users by patching the vulnerabilities as fast as they are found and assembled a team of external security researchers to examine their platform weaknesses.