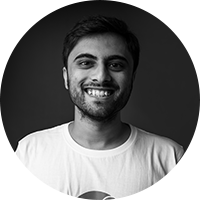 Welcome to Part-2 of ARM firmware emulation blog series. If you haven’t gone through part 1 of Firmware Emulation, I would recommend to go through it. ARM system built during Part 1 will be used here.

This blog will guide you through emulating any ARM based firmware for e.g. a router or a IP camera etc. At the end of this blog you will have your ARM firmware emulated in your system. Buckle up and get ready with your tools.

Let’s start booting up firmware on ARM machine. Steps are below:

Before starting with the steps make sure to shutdown the ARM system which was started at the end of part1 sudo shutdown -h now. This step will help to download firmware and extract it.

Optional: Later on you can identify and kill the respective process which will reduce or stop the errors being displayed.

From the ARM file system keep on looking at the processes getting spawn. Once httpd or a related webservice is up and running you will be able to browse through the web portal of the router. 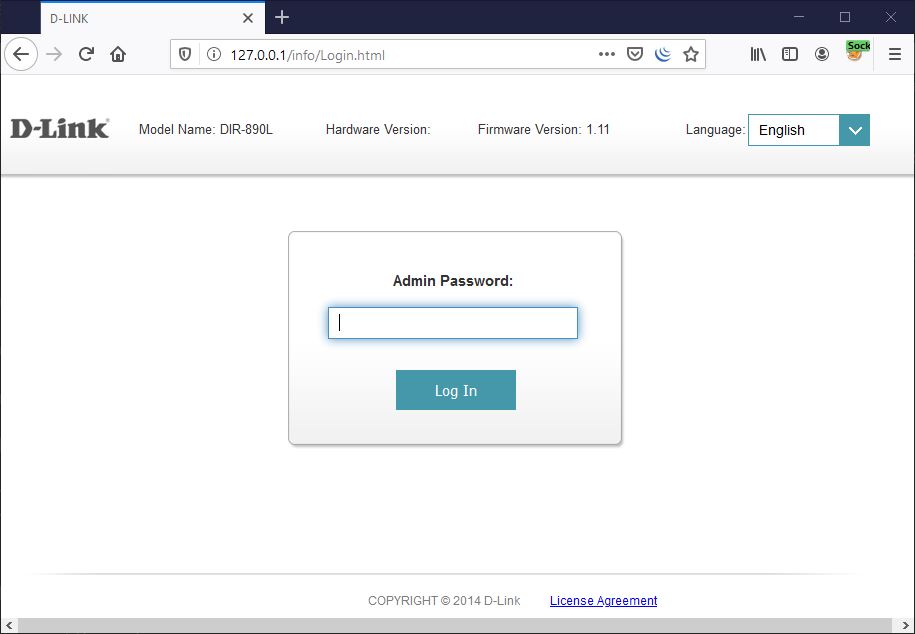 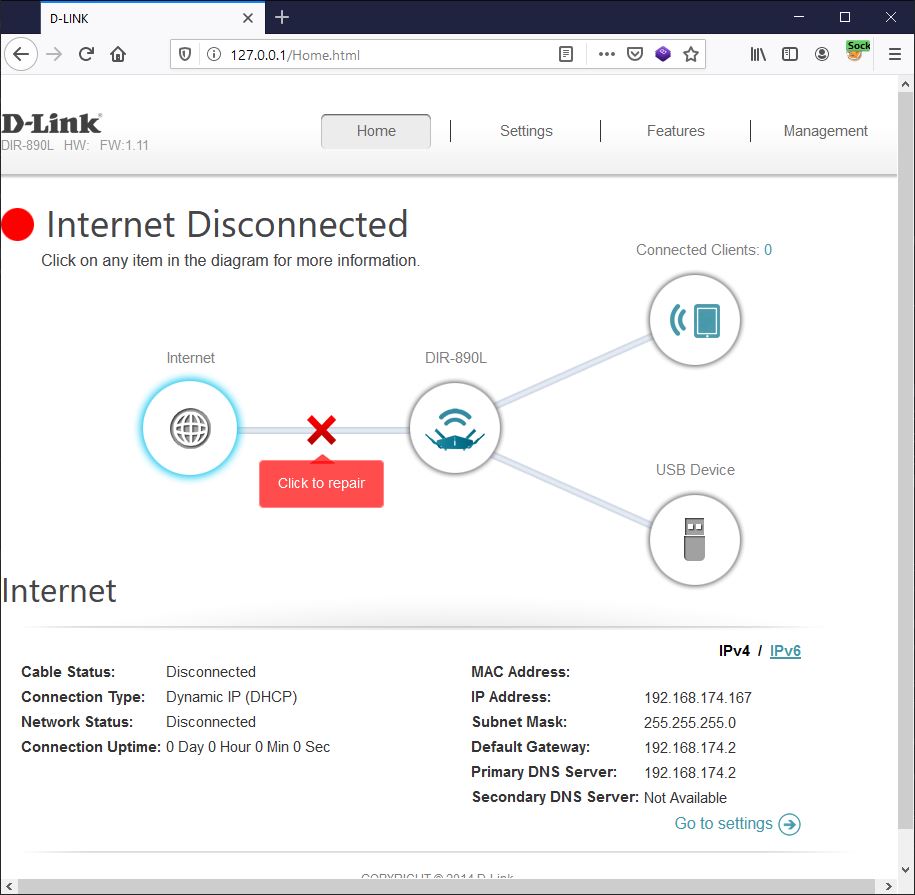 As this demo setup is on a virtual machine, A ssh socks tunnel was created to the ARM system to access the web interface of the router. Depending on your setup, you might need to change some configurations or might need to go through some basic linux commands to start the firmware and access the web portal.

Bingo router is up and running…

Now you can start testing the web interface or binaries present in the router.

Payatu is at the front line of IoT security research, with a world-renowned team, and cutting edge in house tools like expliot.io. In the last 8+ years, Payatu has performed, security assessment of 100+ IoT product ecosystems and we understand the IoT ecosystem inside out.

Get in touch with us by clicking below “Get Started Today” button.